I went and did a google search to find images, I wanted some kind of soil, and some mud, considering my theme, I had to choose something that looked like it would fit. (Refer to Tiles #01, and #02 below)

I wasn't overly thrilled with the images, they were not quite what I had in mind, but I had spent enough time searching, and there was lots yet to be done.

I used the ISampler function of Texture Maker (see BaSCP Tools Links) to make the textures seemless, it can be found under the tools drop down menu, and is labeled Isampler Resynthesis.

I normally use the settings shown in Tile #03, but feel free to tweak it to your hearts desire, Note: if you don't already have a seemless texture, make sure the ignore borders checkbox is ticked, otherwise you will get a very ugly texture.

I also made an alpha texture.

Using Texture Maker, I ran off 3x 512x512 new images, I used the Generator' function with the preset BumpMap at its default settings, and stored all 3 on my hard drive.

I opened them up in photoshop, and made a new 512x512 image that was 8-bit GreyScale, I went to the Layers' tab on one of the floating toolbars, and clicked the button Create New Fill or Adjustment Layer, and chose Gradient, I selected a black through white greyscale gradeint and made it radial, so that I had a white dot in the center of a black background which was smoothly blending between the grey scale.

For the 3 images that I had made in texture maker, I went to the Channels tab on the same floating toolbar, and added an extra channel, I then copied the dot into this new channel for each of them.

I went back to the images from texture maker, and with the 4th channel selected and visible (the grey dot), I clicked the Load Channel as Selection, I then changed back to the main RGB Channel, and copied, I went to the new, blank image that I had just made (the RGB image), and pasted what I had copied into the red channel, the 2nd texture from texture make I repeated the process, except I copied it into the green channel, and the third Texture Maker image into the blue channel.

I could have kept going with the textures, but I decided to change courses here and produce a static mesh to test them out in game, there were reasons for this, and they were that I was not overly happy with this result, I tend to muck around a lot when making things, and you should be aware that changing tasks (and in my case moving around the house between computers) slows things down, effeciency can be important to some people, but I tend to prefer to take my time. The final result looked like Tile #06.

After this I was done with textures. 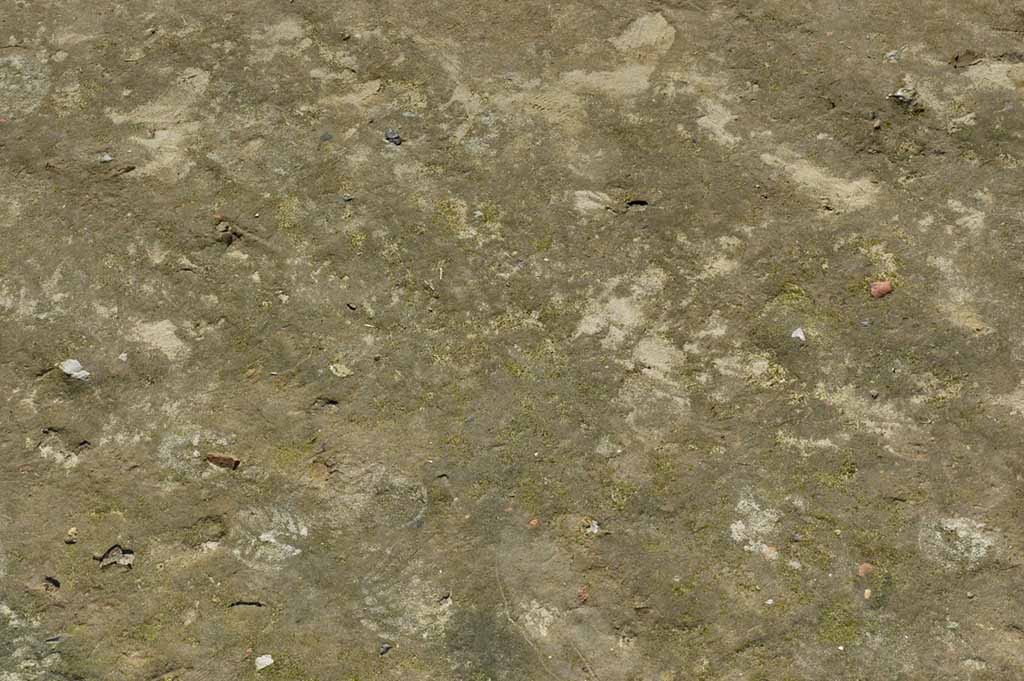 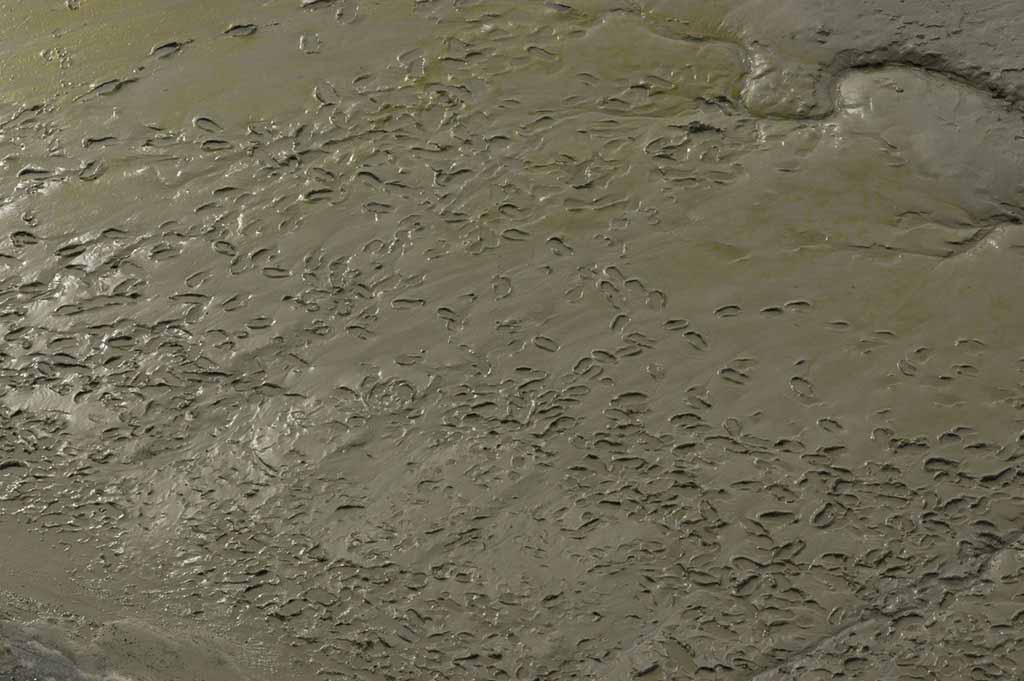 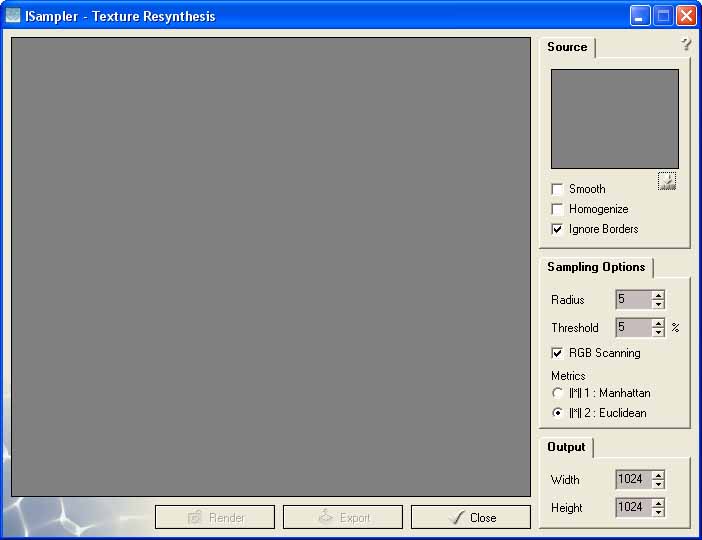 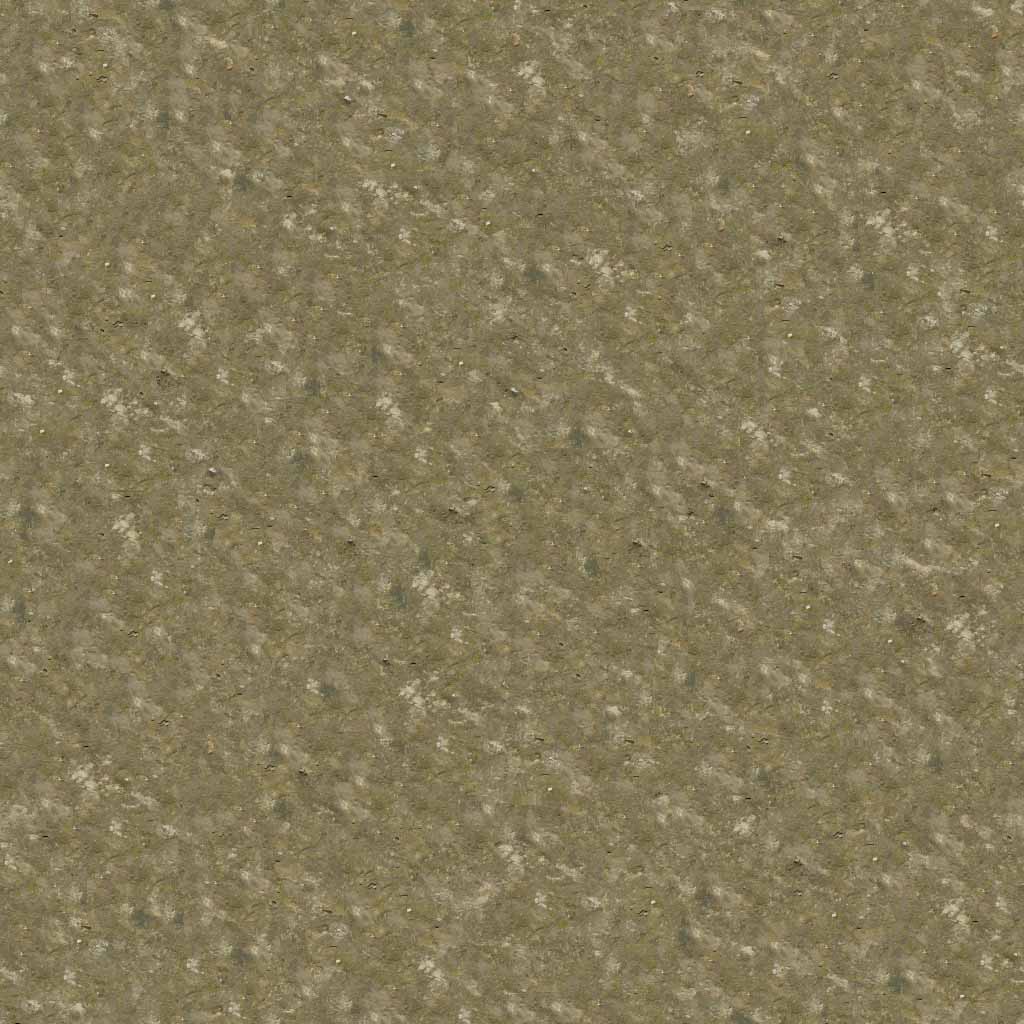 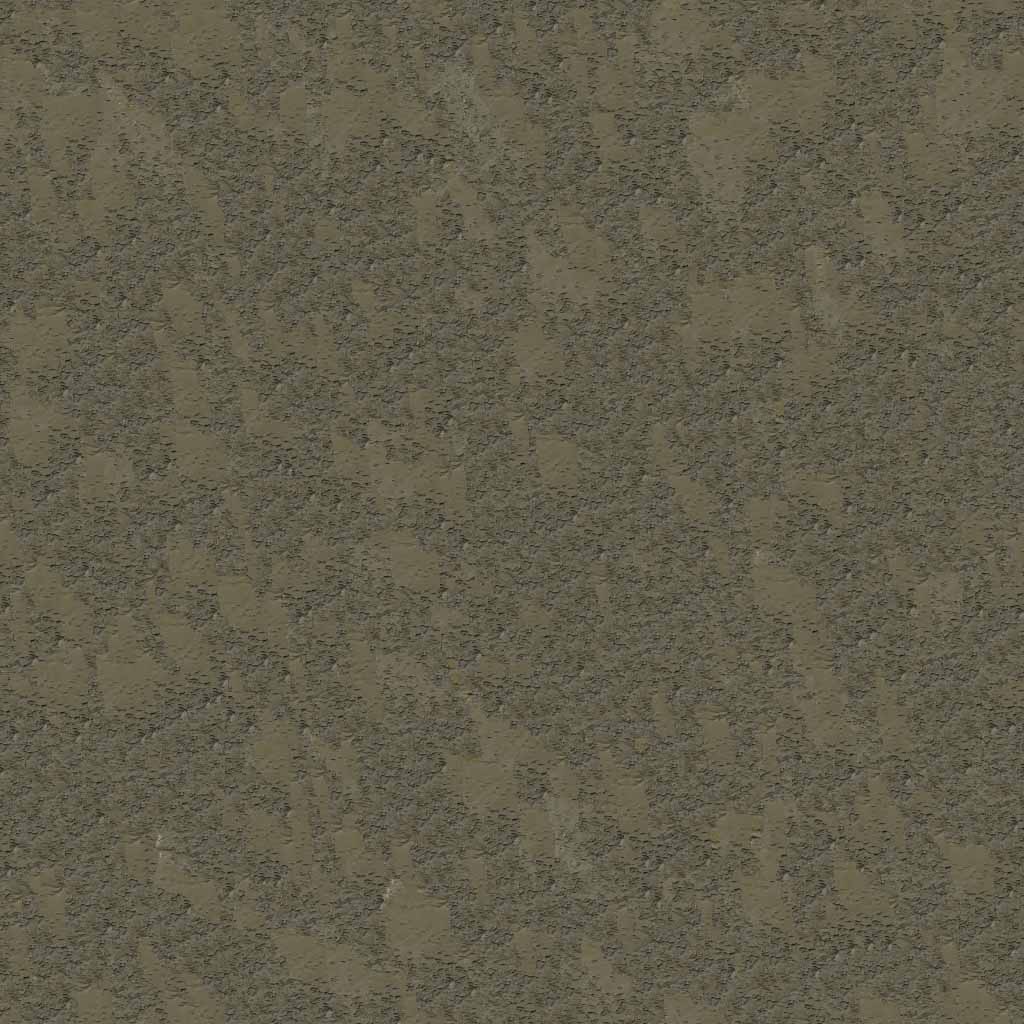 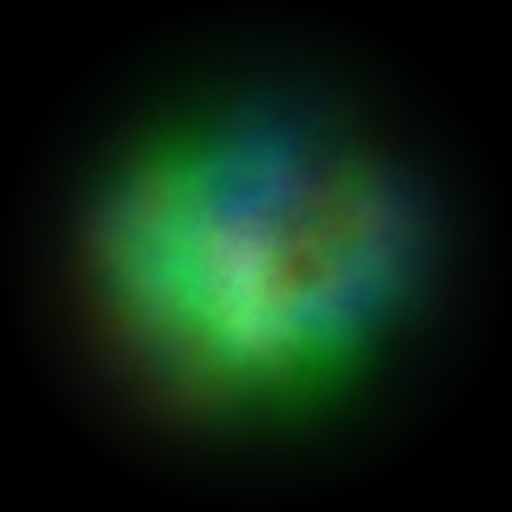