Where am I? It's too hard to release![edit] 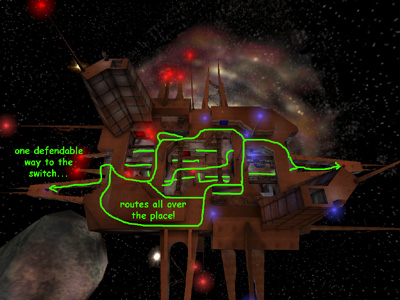 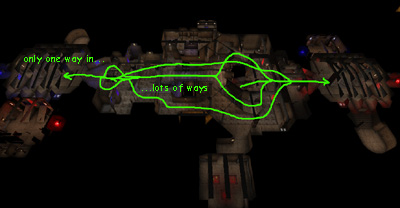