Alright, using a random name generator from an old game I have, I came up with the name "Baruro", so, that's what it is now. 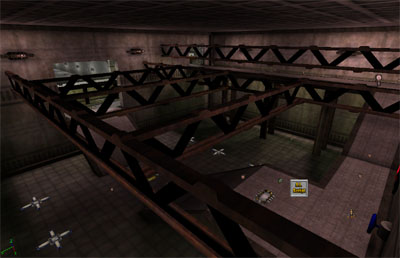 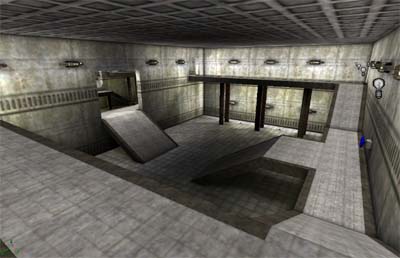 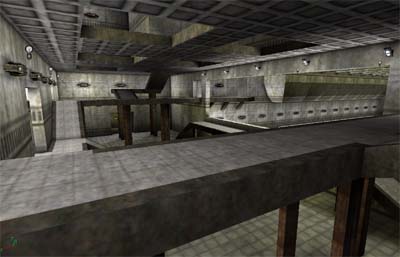 Mychaeel: Delete the old images when you don't need them anymore.

Birelli: How do I delete an image? I don't see a way to do that anywhere. I'm not using Bir-NameTBA-Shot1 any more, do you (an admin) have to delete it?

Mychaeel: At the bottom of the image uploader page there's a checkbox. You'll find your way from there.

Birelli: Ah, I just noticed your response, sorry it took me so long. One image deleted (all the others are in use I think).