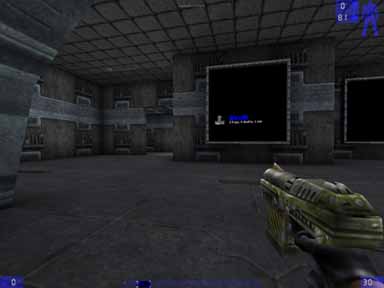 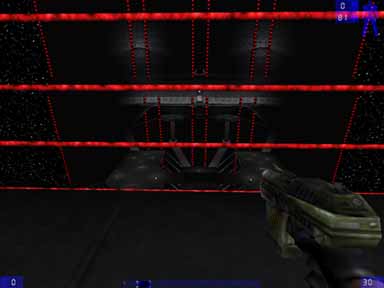 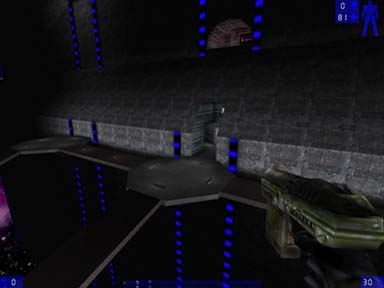 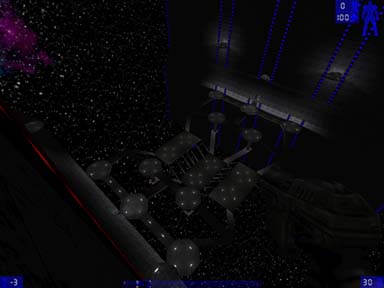 Well, that's what I have so far, I'll keep writing as it comes, and get a couple pics up at some point to illustrate a couple key things I said.

My apologies for the extra-fuzzy pics, they were really beautiful until I overdid trying to make the file size smaller :-\

Birelli: Feel free to comment on stuff I didn't make clear, or what you think of what I wrote, or anything.

Mychaeel: I took the liberty of arranging the images in a slightly different way. Look good – I'm looking forward to testing the first release...