Used in Emitters to spawn particle sprites. This all-around ParticleEmitter can be used to create smoke, fire, water falls, dust clouds and many other effects.

Some useful combinations of settings can be found in our ParticleEmitter cookbook.

The SpriteEmitter class adds only one group to the ParticleEmitter properties.

PTDU_None
Always rotates the sprite towards the viewer. The sprites will always look the same, no matter what direction they are viewed from. Size -> UniformSize will be forced to True, so only the X component of Size -> SizeScale can be used to scale the sprites. 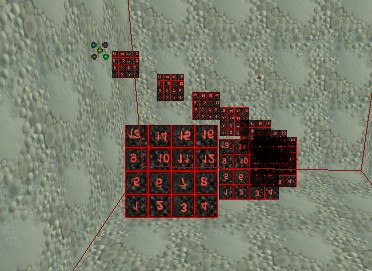 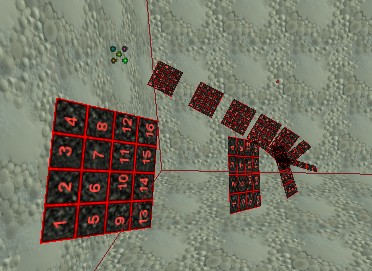 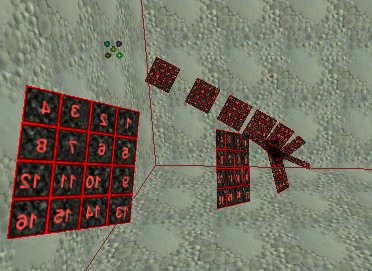 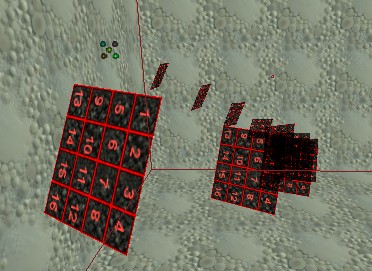 PTDU_Normal
The ProjectionNormal is used as the projection plane's normal. 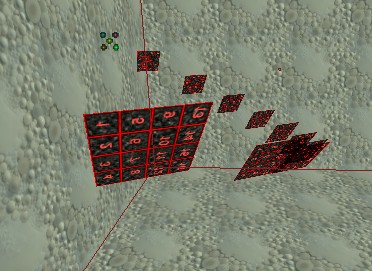 PTDU_UpAndNormal
This is similar to PTDU_Normal, but the particles can only be rotated around the axis given by the particles' movement direction. 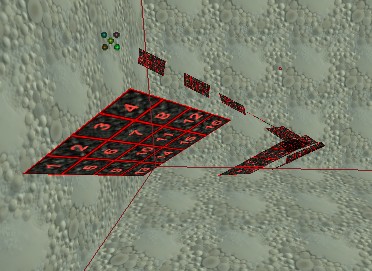 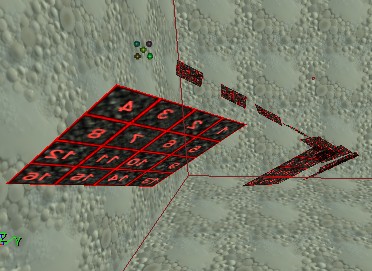 PTDU_Scale
Like PTDU_None, but allowes you to turn off Size -> UniformSize so the sprites can have different scaling values for X and Y.